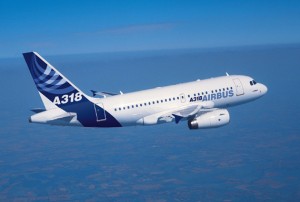 EADS maintained forecasts of an increase of at least 10 percent in revenues and expected to deliver a 2012 operating profit of 2.7 billion euros. It aimed for a “breakeven” in free cash flow for the full year, with the language toned down from a “positive” cashflow forecast embedded in its half-year results.

In its first trading update since calling off plans to merge with Britain’s BAE Systems (BAES.L) last month, the Franco-German-led company

said its key A350 aircraft program remained challenging despite resolution of a wing production problem.